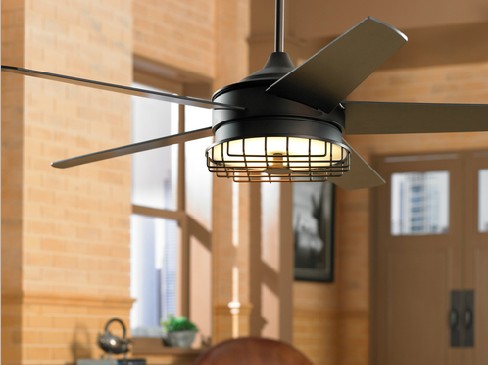 In 1769 Nicolas-Joseph Cugnot constructed a 3-wheeled steam-driven vehicle that is thought of to be the first true car. Because of the heavy weight of the steam chamber within the entrance, it had a tendency to tip over when not hauling cannons, which was what it was designed to do. Walser Automotive Group in Minnesota now uses a centralized workforce that units used-vehicle pricing for its stores. Prices are primarily based on a combination of vAuto info and the dealership group’s own forward-trying metrics, primarily based on Web analytics, CEO Andrew Walser mentioned. The group’s transfer to a centralized approach is feasible because of the wealth of information used-vehicle departments now have at their fingertips. “Persons are sweating the details on value in a really goal method,” Walser mentioned.